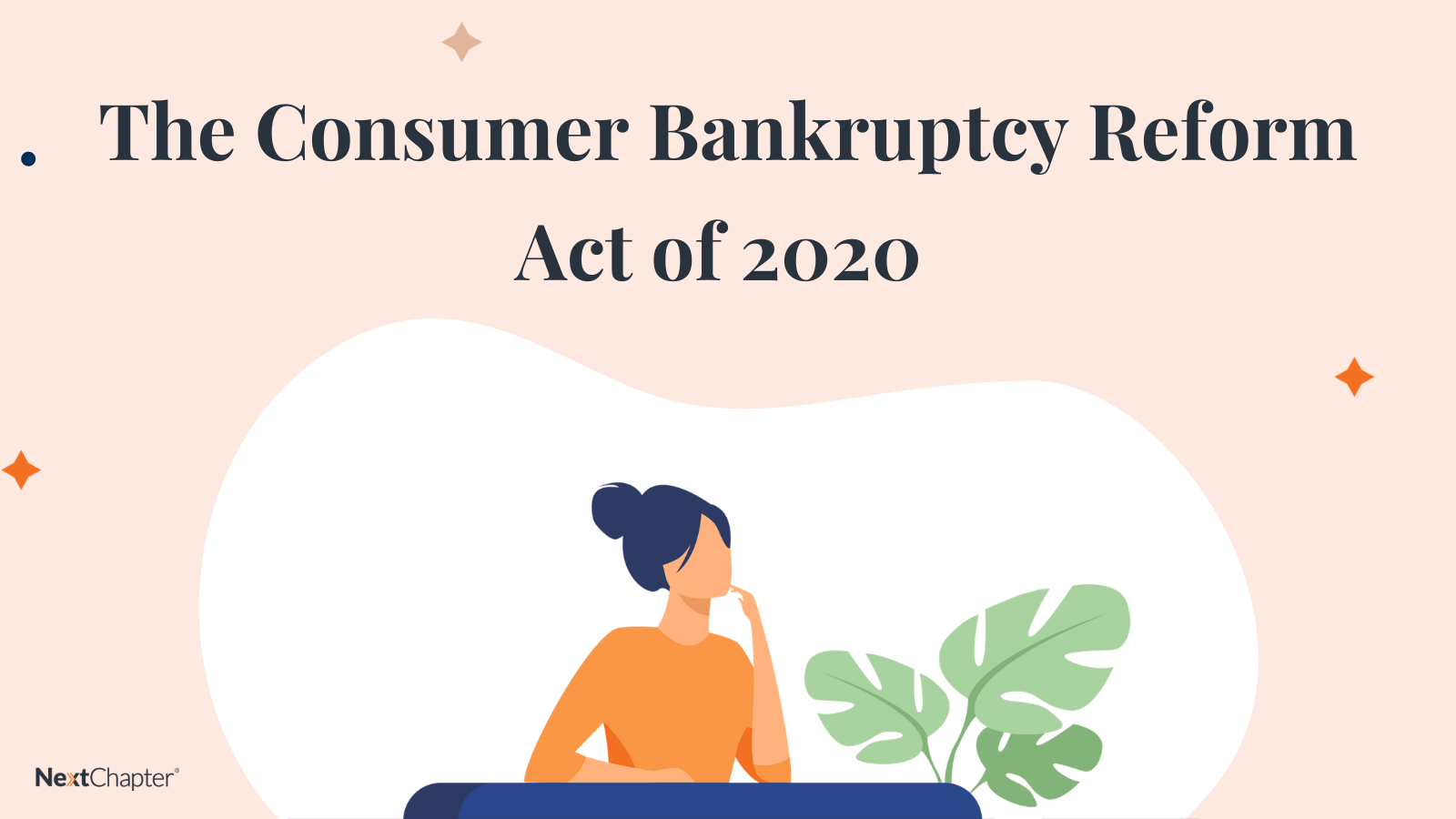 Those facing bankruptcy may be able to find additional support if the newly proposed Consumer Bankruptcy Reform Act of 2020 is passed. This act would improve the consumer bankruptcy process so that those in need of debt relief can more easily find their fresh start. The bill was introduced by U.S. Senators Elizabeth Warren, Dick Durbin, and Sheldon Whitehouse, and House Representatives Jerrold Nadler and David Cicilline.

We haven’t seen any major legislation for consumer bankruptcy since 2005, with the Bankruptcy Abuse Prevention and Consumer Protection Act, so the new law would be significant and provide a much-needed update to the system.

So what would this bill change? And what are the benefits for debtors?

How the act will impact bankruptcy clients

Senator Warren has said that the Consumer Bankruptcy Reform Act will make it “easier and less expensive for financially-strapped families and individuals to obtain meaningful bankruptcy relief.”

The act also proposes replacing two separate chapters of consumer bankruptcy with one system for all, which will improve the bankruptcy filing process and lower filing fees.

What the bill would mean for attorneys

If the new bill is passed, attorneys should become familiar with each and every change and how it impacts their clients. The legislation will be a great opportunity for attorneys to help clients in need find necessary financial relief so they can move forward with their lives. It also means that attorneys would file under the combined bankruptcy chapter instead of separate Chapter 7 and 13 cases.

Clients may have a lot of questions if the bill is passed, so it’s important to stay prepared and supportive while everyone becomes better acquainted with the new bankruptcy process.

NextChapter believes that this act would improve the bankruptcy system. We’re committed to assisting bankruptcy attorneys help their clients start a new chapter of their lives, and these changes would make do just that.