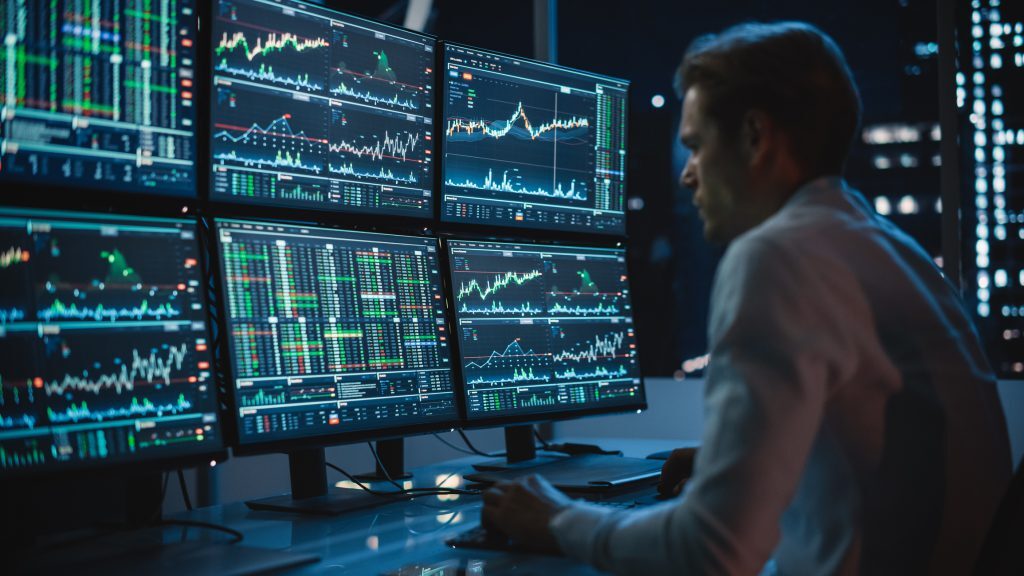 “Law Street Media aims to revolutionize legal news by providing smart, accessible, and practical content in a modern way. Using the latest in research and analytics tools, our content is ahead of the curve and enriched with the latest insights – and we’re just getting started.” - Law Street Media

NextChapter and Law Street Media, Fastcase products that provide modern legal resources. Both are revolutionizing the world of law - one in software and one in content. Check out Law Street Media's article below to learn more about bankruptcy filings in 2022.

Contrary to the economic havoc wreaked by the COVID-19 pandemic, now well into its third year, bankruptcy filings through November have continued on a downward trend. Filings in 2022 across all chapters are down approximately 9%, compared to the same time last year, according to court data from Docket Alarm.

Earlier in the year, Law Street Media reported that August saw the first year-over-year increase in monthly bankruptcy filings since the pandemic began. That trend held for September, with 4% more bankruptcies being filed this year than last. October 2022 saw an almost identical amount of cases filed this year when compared to last. November saw the trend fully reverse, with more cases filed in 2021 than 2022.

The geographic outlook for 2022 closely resembles 2021. The deep South still faces the most bankruptcies per capita. Through November, 436 bankruptcies per 100,000 people were filed in the Western District of Tennessee, home to Memphis, in 2022, up from 357 in all of 2021. Similar trends hold for other Southern hotspots, indicating that despite bankruptcies decreasing overall, they are becoming increasingly concentrated.

2022’s downward trend in bankruptcy filings is in line with a years-long trend. Filings have steadily decreased year-over-year since 2010. Over a million cases were filed a year until 2014, three times what was filed in this year.

While the decrease has been steady since the economic crisis of 2007-08, the trend has accelerated even more so in the pandemic years, perhaps signaling the efficacy of measures like the Paycheck Protection Program and stimulus checks in helping Americans weather an economic storm.

You can also find this article on Law Street Media: https://lawstreetmedia.com/featured/have-bankruptcies-decreased-in-2022/